Dr. Xu has served on ThermoGenesis Holdings’ board of directors since March 2016, and was appointed chairman and chief executive officer since November 2016. He brings over 15 years of leadership experience in the biopharmaceutical industry and has contributed to numerous successful product launches. In 2009, Dr. Xu founded Boyalife Group, a global diversified life sciences holding company and is currently the principal shareholder of ThermoGenesis Holdings. Prior to founding Boyalife, Dr. Xu served as a project leader at Pfizer, as a director of research at two publicly traded companies and as a vice president at Founder Group. Dr. Xu’s expertise spans several diverse therapeutic areas, including arthritis & inflammation, cardiovascular disease, autoimmunity, oncology, and diabetes. He has authored over forty publications and has been recognized by a number of professional societies for his contributions to biomedical research. Dr. Xu received his Ph.D. in immunology from Washington University School of Medicine (St. Louis, USA) and an executive MBA from Emory University (Atlanta, USA). 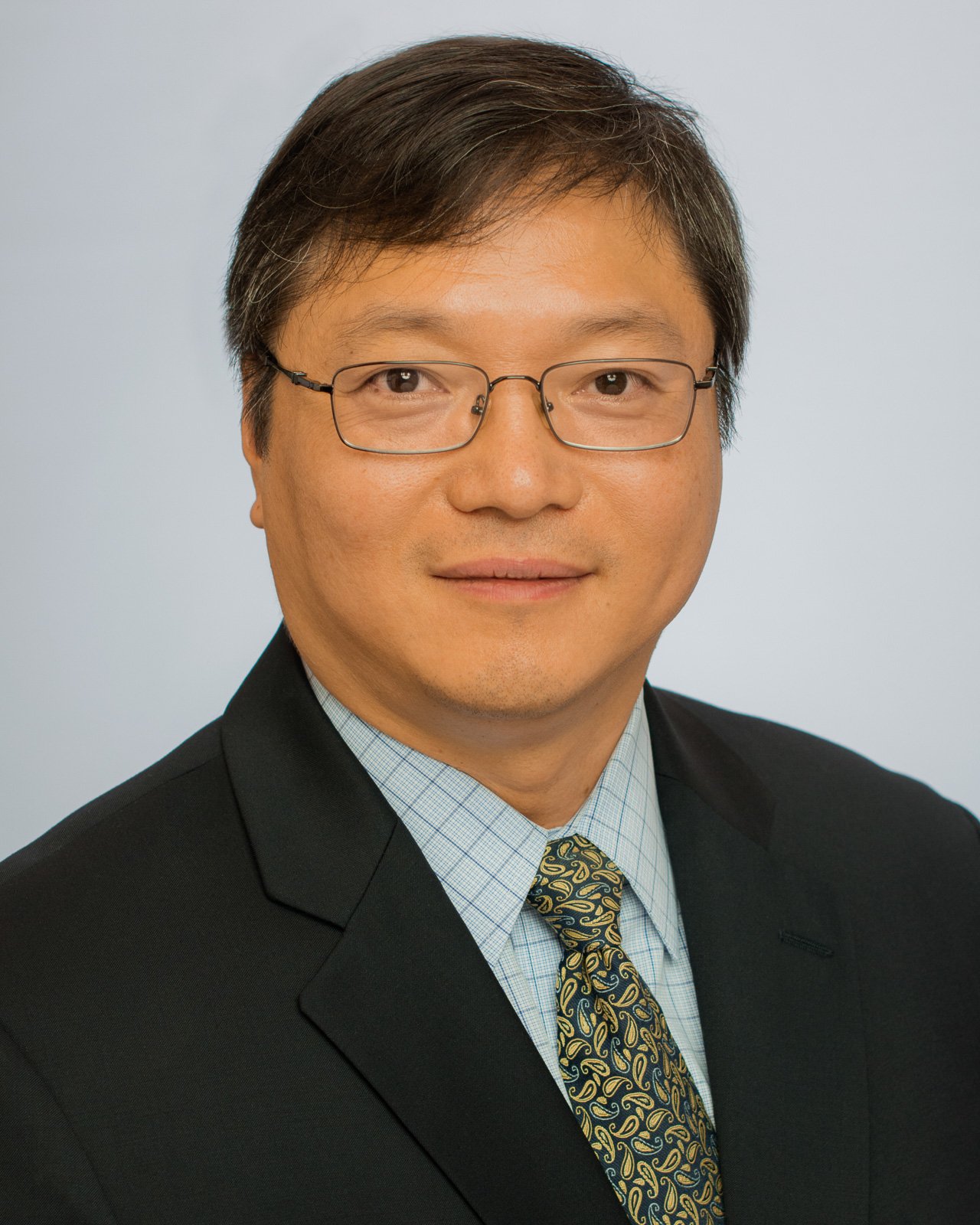 Haihong Zhu, Chief Operating Officer, joined ThermoGenesis in 2004. Haihong brings over 20 years of technical and sales experience in stem cell research and has contributed significantly to the establishment of ThermoGenesis’ commercial presence in China. She started her career as a Research Scientist at Harvard Medical School Stem Cell Lab and BioTransplant, Inc.

Ms. Zhu graduated from the Shanghai University of Science & Technology with a Bachelor’s in Biology and also studied statistics at Boston University. 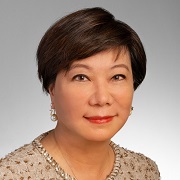 Jeff Cauble, Chief Financial Officer, joined ThermoGenesis Holdings in 2010. During his time with the company, Mr. Cauble has served in various accounting roles, including Vice President of Finance, Controller and Director of Financial Planning & Analysis.  He brings over 25 years of accounting experience in various financial and managerial roles in the biotechnology, medical device and agricultural industries. Mr. Cauble is a Certified Public Accountant and graduate of the University of Idaho, where he obtained a bachelor’s degree with a dual major in accounting and finance. 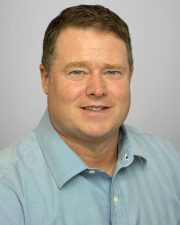